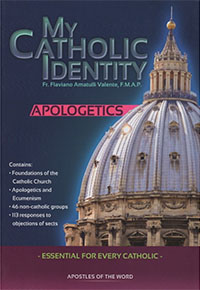 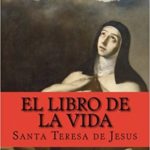 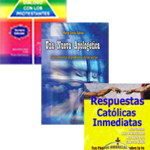 OFERTA “PAQUETE-DEFIENDAS”
0 out of 5
( No hay valoraciones aún. )

My Catholic Identity has become a classic Apologetics book in the Spanish SPeaking world. It presents a popular apologetics, written in plain simple language, accessible to all, but with a tich biblical content. It allows us to delight in Holy Scripture and approach the Magisterium of the Church. Including its most opportune formulations about who we are believe. It has strengthen the identity of many Catholics harassed by the proselytizing of new religious groups, but it has also contirbuted to the return of many who had abandoned the faith of their fathers, and are now proudly Catholic.